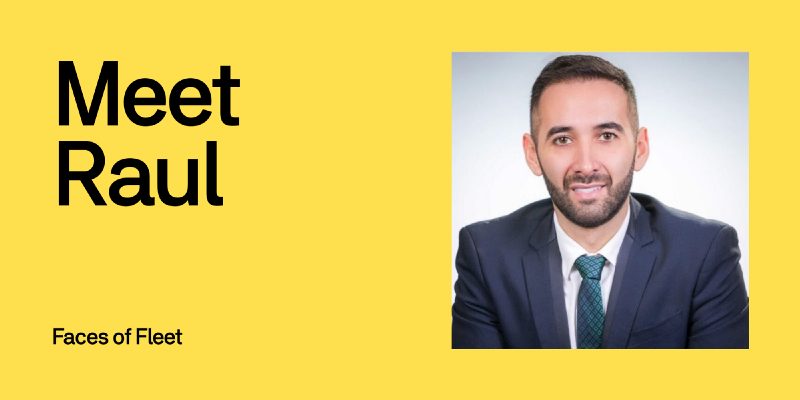 Raul was born in Paraguay, South America, where he faced many challenges that motivated him to make his big move to the U.S. In search of freedom and the ability to be himself, Raul was granted asylum within 40 days under the Obama administration. As part of his journey to America, Raul recalls an interview he had with an immigration officer. The officer stated, “with your story, education, and charisma, you’ll be a great asset to the American community.”

In South America, Raul was an attorney by trade. After moving to New York, he faced many challenges seeking employment with his international degree. Raul was offered a role in sales at a reputable fashion store, and within one week of hard work, he was promoted to manage the visual merchandising department in nine locations within New York City.

After two years of working in retail, Raul was recruited by a furniture designer. He was offered a position in interior design, which allowed him to earn more and opened him to a world of opportunity, including international travel. In his first year, Raul became the third top seller of sales in the company.

Due to the burnout and the realization that he was not following his purpose, Raul left the interior design industry for the corporate world. He was offered a position in the finance sector. Due to Raul’s extensive professional experience and background in law, sales, and finance, he was limited to growing within the company.

In late 2018, Raul began to feel stuck in his position and enrolled in a graduate program online to complete his MBA within two years. After graduating, he traveled the world and took the break he needed. To make ends meet, he became a travel host in New York. As a host, many of his guests were tourists and mostly European. When COVID-19 travel bans were implemented, it was devastating. Ninety percent of his bookings were canceled, and Raul had to find another way to earn an income, enter Postmates.

“This has been a humbling experience, but I’ve been extremely grateful to earn and cover my expenses. I’ve also been able to explore the city intentionally, see restaurants, and areas I wasn’t aware of.”