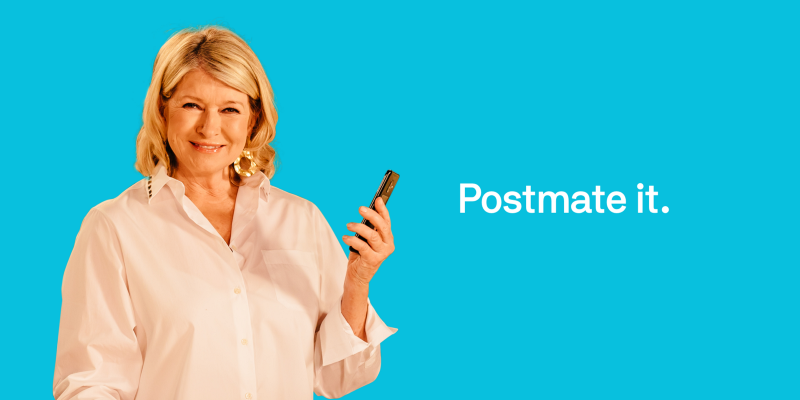 We are thrilled to announce the launch of our first national television campaign, featuring none other than food icon, media maven, and Queen of the kitchen, Martha Stewart.

We recognize that life in the kitchen doesn’t always turn out the way you might expect it, and that’s ok because when things go south, you can always Postmate It.

The first two films from the “Postmate It” campaign launch across digital, social and television this week and new creative units starring Martha will launch throughout the summer.

“Martha was the perfect person to work with on this campaign, she is an icon in food and entertaining and brings an amazing sense of humor to these spots. With our creative partners at Mother LA, I think we’ve captured the magic of Postmates to show how we’re more than just a delivery service — Postmates is a lifestyle,” said Eric Edge, Senior Vice President of Marketing and Communications, Postmates.

Our first two creatives Roommate (hyperlinked to YT) and Closet (same) can be viewed below.

The campaign was created by Postmates’ newly announced creative AOR, Mother Los Angeles and the new TV spots were directed by Andreas Nilsson. 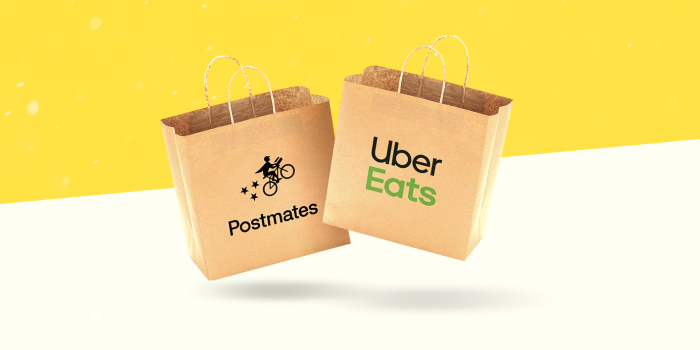 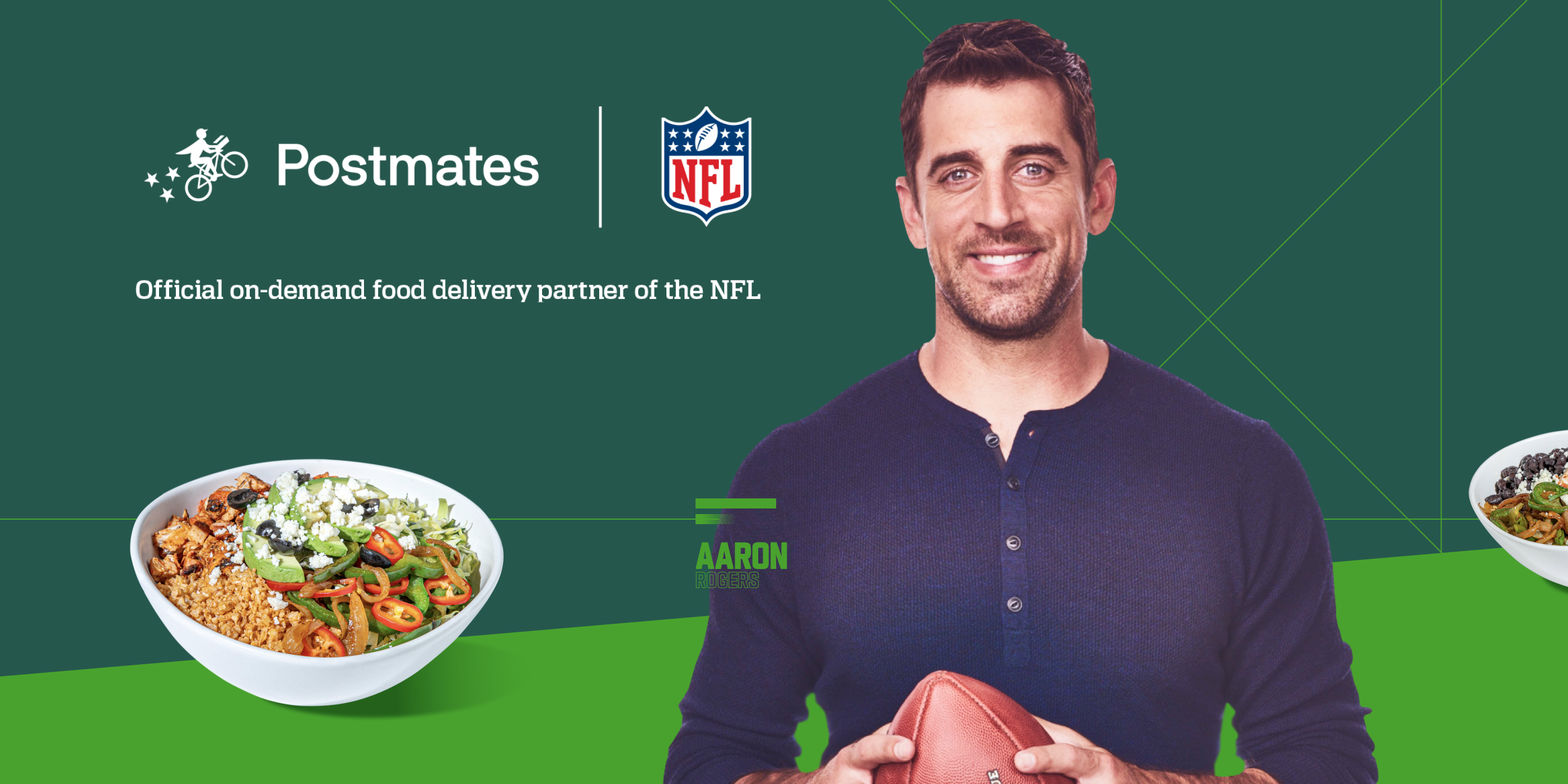