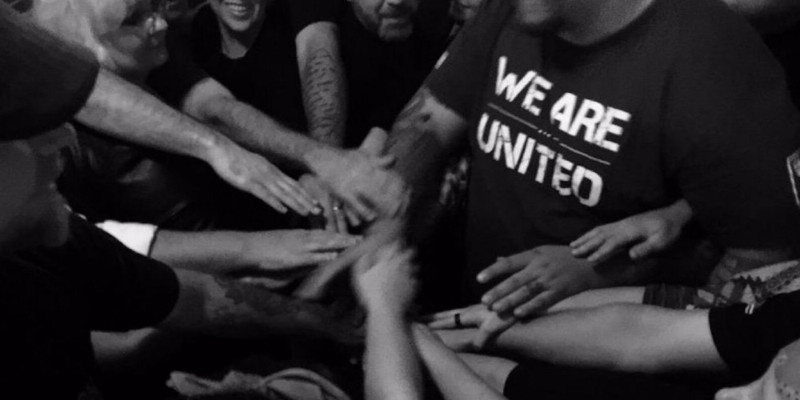 If you’re anything like the rest of us, you’re enjoying a day off from the corporate grind and a chance to indulge in America’s greatest delicacies — hot dogs and brews, poolside with friends this Memorial Day.

But no matter how you’re celebrating the long weekend, we ask you to join us in remembering what this day is about — giving thanks to those who have paid the ultimate sacrifice protecting our freedom.

In honor of Memorial Day, National Military Appreciation Month, and the veterans of Postmates Fleet, we’re contributing $10,000 to Iraq and Afghanistan Veterans of America (IAVA), whose mission is to ensure that veterans and their families are supported, protected, empowered, and never forgotten. And furthermore, we are proud to celebrate the real heroes of Postmates Fleet by making this donation in their names.

Meet some of them now —

Also honored, but not pictured —

Iraq and Afghanistan Veterans of America —

Founded and led by veterans, IAVA is the modern day veterans hall for the current generation with over 400,000 members worldwide.

IAVA is a non partisan member advised advocacy organization focused on solutions to the issues facing veterans today. In addition to our best in class advocacy work, IAVA offers a case-management program to help veterans of all generations navigate the government and non government services available to them.

If you’re able, join us in honoring the important work IAVA does each day by donating here. 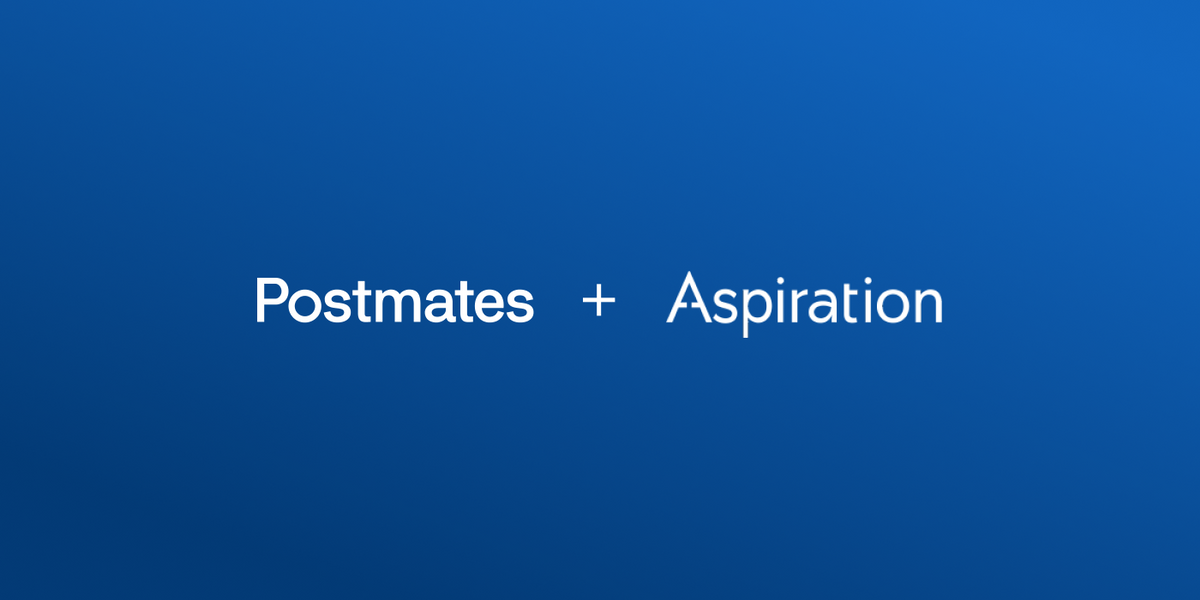 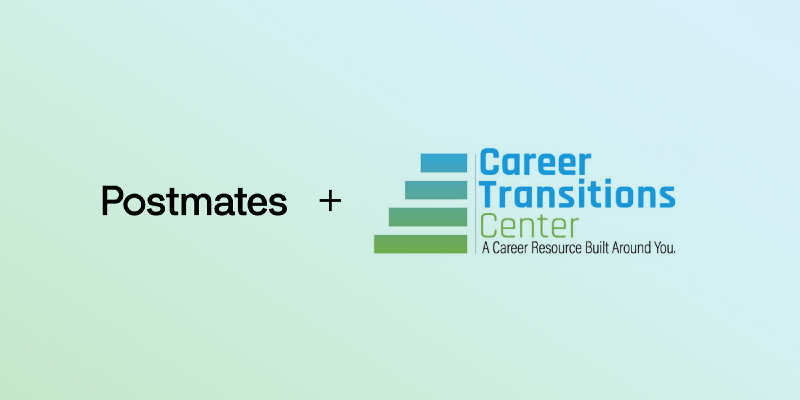 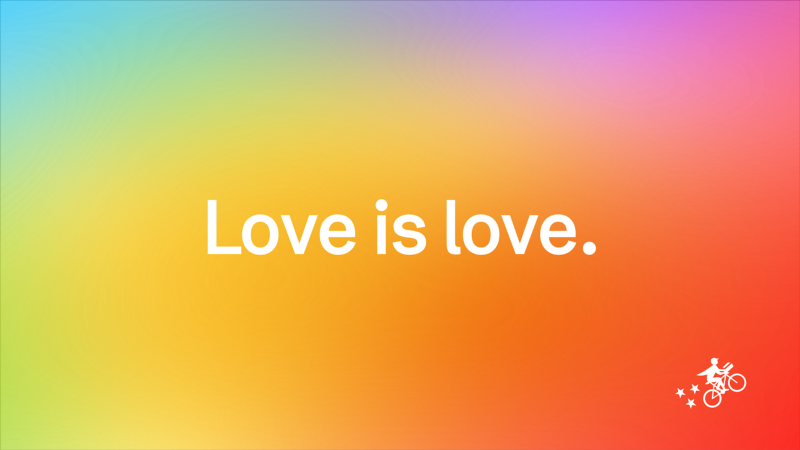