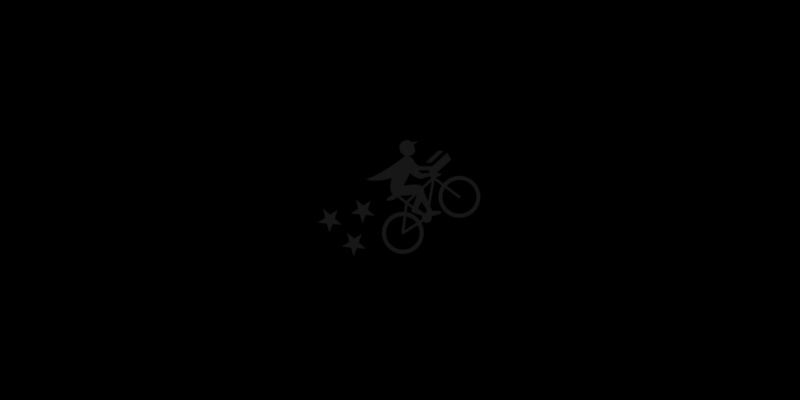 Supporting Black Communities by Speaking Out Against Gun Violence

Supporting Black Communities by Speaking Out Against Gun Violence

The tragic killing of George Floyd is a reminder of our nation’s long history of violence against Black people. Black Americans are shot and killed by police at more than twice the rate of white Americans. Black Americans are also 10 times more likely than white Americans to die from guns more broadly, and gun violence is the leading cause of death in America for Black children. Standing for the safety of our Black merchants, fleet members, and customers means we must also take a stand against gun violence in all its forms. That’s why this National Gun Violence Awareness Day, we’re Wearing Orange.

Postmates will not stand idly by as gun violence ravages our communities. We are dedicated to promoting the safety and equality of everyone on our platform, which is why we’ve called for common sense gun reform, donated to the Giffords Law Center to support their efforts to prevent gun violence, and continue to work with our partners at the ACLU and Everytown for Gun Safety on initiatives aimed at preventing gun violence in our communities. We’ve also joined the NAACP as an action team member to further our fight against systemic racial injustice.

While George Floyd didn’t die by gunfire, there are so many others like Ahmaud Arbery and Breonna Taylor who have fallen victim to the deadly mix of guns and racism. Gun violence reflects and exacerbates America’s enduring racial inequities. We mourn the lives that have been taken by racism and gun violence, but mourning isn’t enough. We will continue to expand our efforts to advocate for racial justice and prevent gun violence in order to make our communities safer and more just.

So we’ll wear our orange proudly today because gun violence disproportionately impacts Black communities and everyone has the right to live free from violence and fear.