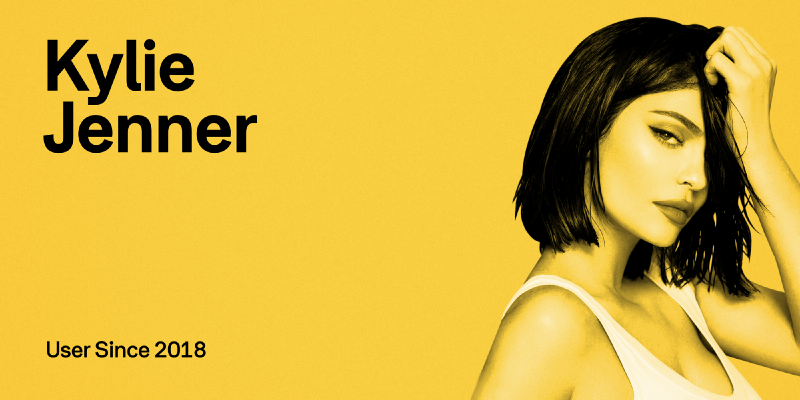 Between being an entrepreneur, TV personality, and full-time mother, how does Kylie Cosmetics founder and Keeping Up with the Kardashians star Kylie Jenner balance it all? She counts on Postmates 365 days out of the year because she knows “we get it.”

In the fourth edition of our celebrity spotlight series, The Receipt, we give you an exclusive sneak peek into how Postmates has become part of Kylie Jenner’s everyday life.

Not only is Kylie the queen of Calabasas, but her receipts show that she is the queen of Postmates. While most of our customers count on us for lunch and dinner, Kylie’s most popular time to order is 10 am — breakfast is served.

Having joined Postmates just over a year ago, Kylie has quickly joined our top percentile of customers by using the app, on average, every other day of the year, from 65 different merchants, and for holding the unofficial record for most Postmates orders in a 10-minute window (4).

Sometimes, it’s just a Postmates kind of day like on June 27, 2018, when Kylie placed five orders in a single day for the crew during a photo shoot:

On Kylie’s 21st birthday she received several custom birthday cakes, floral arrangements, a motorbike, and a beer bong. She even received a ’50s Rolls Royce from Travis Scott.

But before being showered in gifts, Kylie Postmated herself a cream cheese bagel because it’s the little things that matter.

In the past year, Kylie has spent more than $10,000 on Postmates. Her most expensive order consisted of Don Julio Añejo 1942 Tequila while her smallest order was a bottle of Smartwater and a single carrot. Yes, you can Postmate a single carrot regardless of if it’s the only ingredient you’re missing — or you have a carrot craving.

Kylie welcomed her baby girl, Stormi, into the universe on February 1st and while Kylie may have been able to keep her pregnancy a secret, we have exclusive insight on her pregnancy cravings. Kylie’s order 7 days before giving birth included Oreo McFlurrys, 10pc chicken nuggets, and French fries.

Kylie Jenner or not, we all have one thing in common: Postmates is our personal assistant. Whether it’s a matcha latte from Cha Cha Matcha, “3 cozy blankets” from Target, or nail polish remover from Rite Aid, we’re always just the tap of an app away.

Need nail polish or a single carrot to feed your cravings? Visit Postmates.com or open the app to place your order. 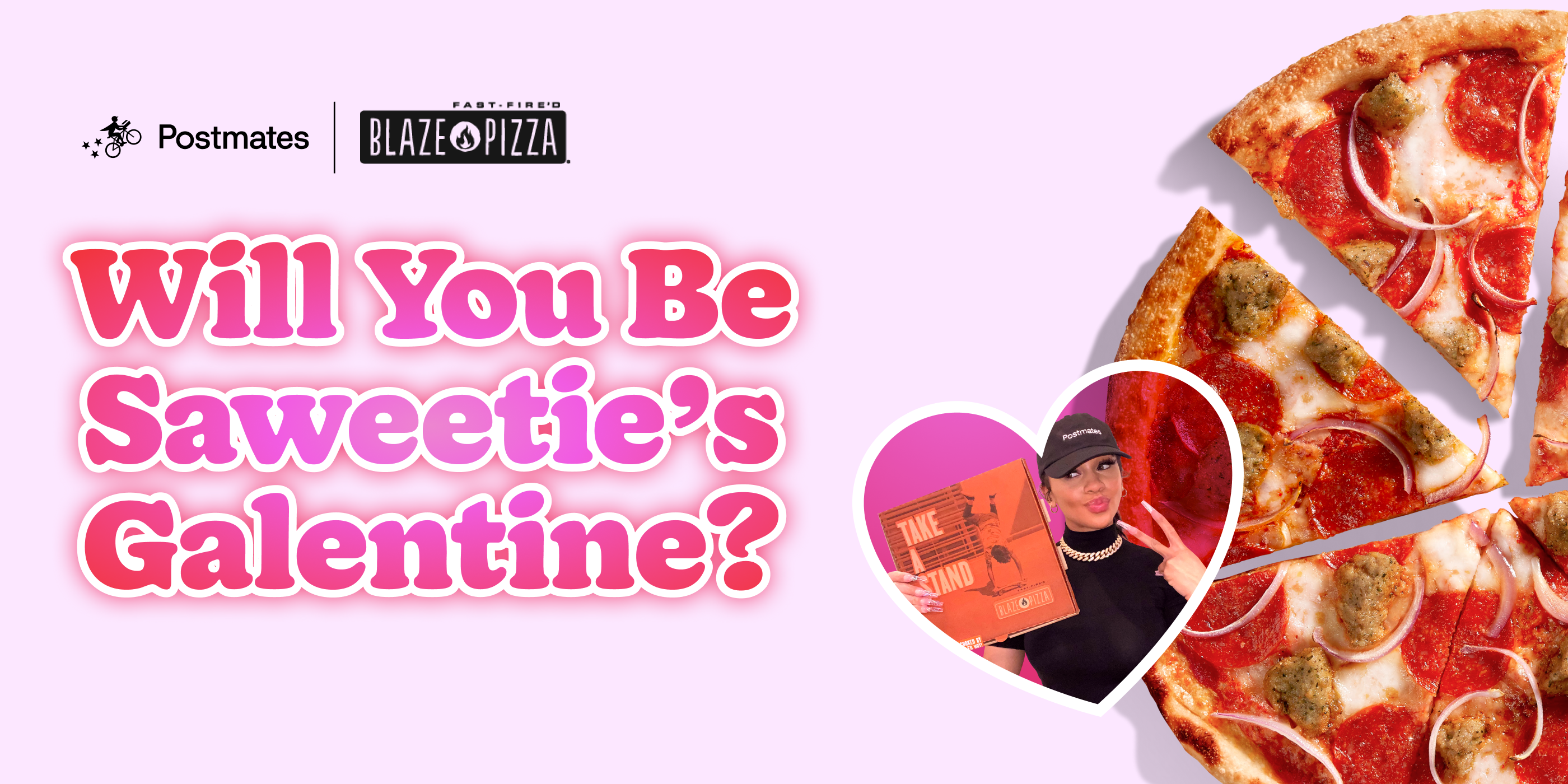 We might be six feet apart, but don’t let the distance between you and your bestie break your heart this Galentine’s Day. NFL + Postmates: Bigger Than the Game

This football season we teamed up to tackle one of the biggest issues Americans face; Food insecurity. 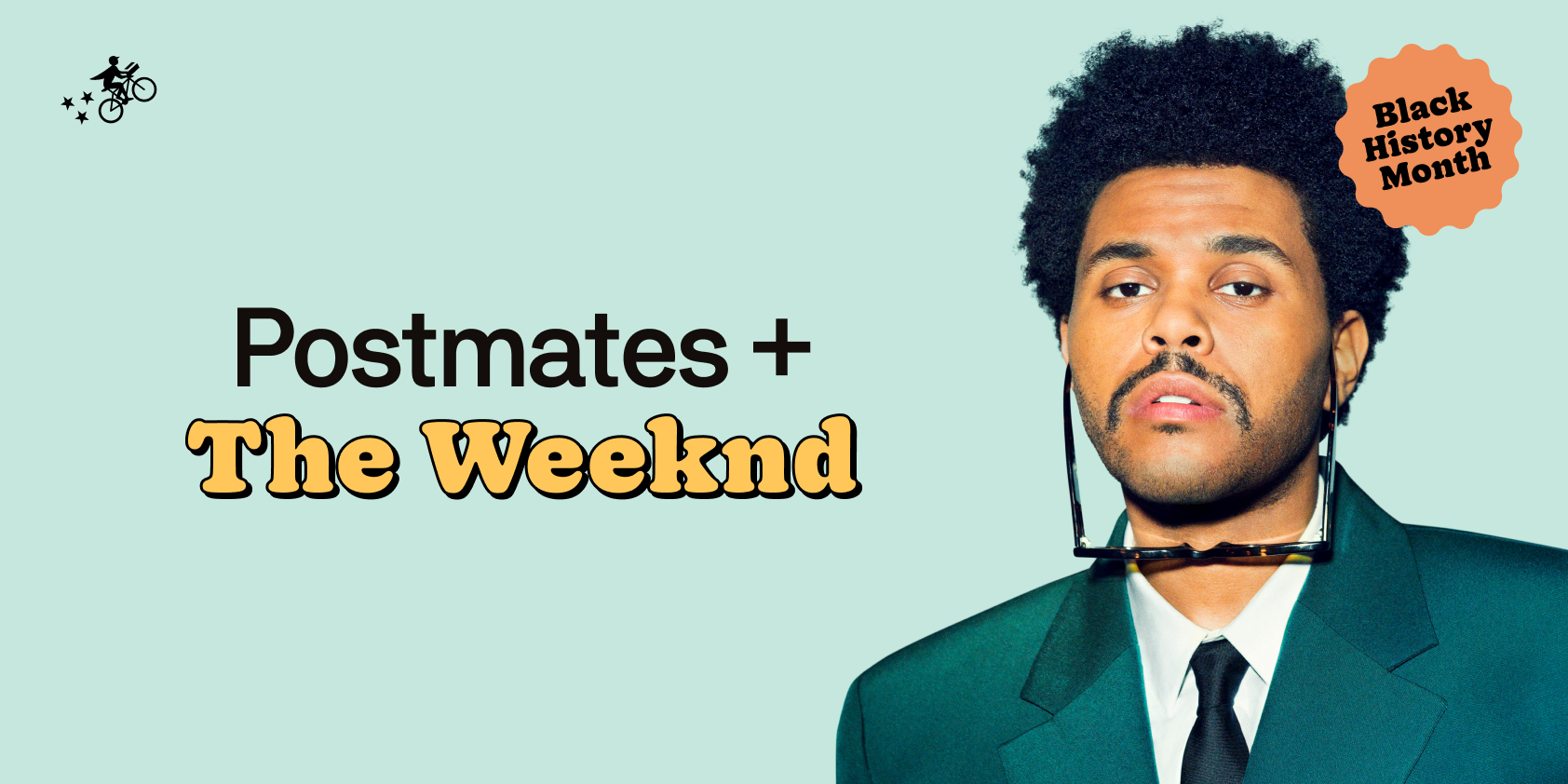 We helped The Weeknd deliver 150 meals to AdventHealth Carrollwood.