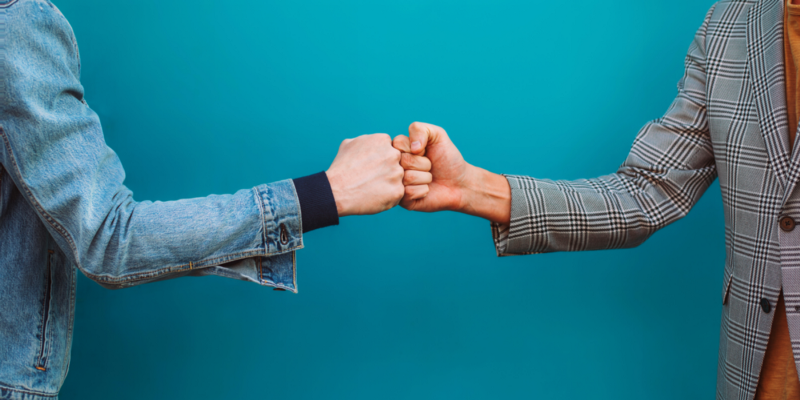 To America’s Flexible Workers, Dreamers and Doers: An Open Letter to the Nation’s Most Innovative…

To America’s Flexible Workers, Dreamers and Doers: An Open Letter to the Nation’s Most Innovative Market Platforms

In years past, a number of you joined us to support the efforts to enroll as many individuals as possible during the period of Open Enrollment.

Last year, our coalition worked hard to reach over 3.5 million people in our communities of independent and freelance workers, and encourage them to sign up for the coverage that best fits their needs and the needs of their families. As technology platforms recognizing that the health of our marketplaces are only as good as the health of our communities, we leveraged our platforms and our apps to connect millions of Americans to the resources needed to get the healthcare coverage they deserve. . Still, 1.1 million Americans last year did not enroll, and that glaring number is most often attributed to a major slash in the marketing and advertising budget for Open Enrollment between the 2016 and 2017 seasons.

At Fiverr and at Postmates, we see ourselves as belonging to a larger, broader community of freelancers and entrepreneurs, students and dreamers, small businesses and neighborhood merchants. Study after study tells us that among all of these constituencies participating in the on-demand and flexible economies, accessing healthcare is the number one priority. In fact, it’s the top issue for this community in the upcoming midterm election. As platforms that help unlock the best of our communities and facilitate independent and freelance work, we are excited by the prospect of helping to build a future where this kind of work is not only more attractive and fulfilling, but also creates economic certainty and upward mobility..

We also know that supporting and promoting healthcare enrollment is a strong investment. It doesn’t just mean healthcare coverage for those who need it; it also helps to create a more stable risk pool and increased competition that ultimately lowers premiums for everyone. And it has been show that close to 40% of all healthcare enrollments can be traced back to advertising.

That’s exactly why this year, we decided to do things differently: we’re putting our money where our mouths are to look beyond our immediate communities, buying ads to increase awareness of the Open Enrollment period, leverage the digital real estate of our products to connect consumers to healthcare resources, and working with partners like Stride and Starship to offer healthcare education and new savings benefits for the larger independent worker population. We’re amplifying that effort by once again communicating to our specific community base through our proprietary channels, our social media, and other earned media.

We aren’t so naive as to think that we alone can help cover everyone in America and fill the void in education the Administration has created. That being said, we believe strongly in a future where workers can chose to work flexibly and on their terms, while not having to sacrifice adequate worker protections and benefits along the way. That’s why we’ve also stepped up to engage mayors, governors, and federal authorities about how we retool additional benefit systems — from parental leave to long-term savings vehicles and beyond — to craft a social compact fit for the modern way we live and work. We want those who interact with our products to lead healthy and productive lives, and we’re sure we can’t be the only ones who feel this way.

That’s why we’re calling on our friends and colleagues throughout the gig and platform world to join us in this effort, and pledge a percentage of their November and early December digital marketing dollars towards promoting Open Enrollment. By pooling our efforts, we can truly make a difference and ensure the most people possible enroll in healthcare.

With even more changes to the law since last year, it’s more important now than ever before that we help disseminate the facts about healthcare and address any misinformation. For a majority of Americans, healthcare coverage is cheaper and easier to obtain than most people think, but without learning through channels they trust, many people won’t know that to be true.

We hope you’ll join us in making this a priority this month and early next.