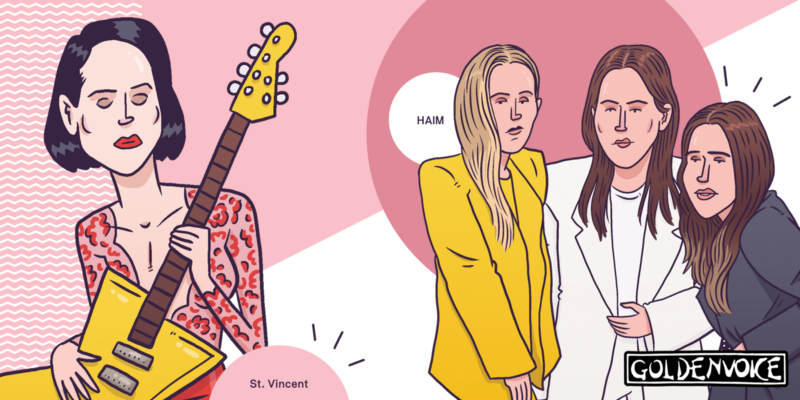 It’s that time of year when music lovers head to the desert for one of the best music festivals of the year. Whether you couldn’t get tickets or the heat just isn’t your thing, we’re giving away the chance for you to experience a little bit of Coachella.

Goldenvoice is bringing some of Coachella’s biggest artists to more local, intimate venues in SoCal this April, and Postmates has the ultimate hookup.

Seeing St. Vincent, Migos, MØ, Alt-J, HAIM, and Odesza shows are tough — their tickets sell out overnight — so we’re giving our users a reserved spot on the guest lists.

Every order placed with promo code GVAPRIL from today through 4/5 will enter you for a chance to win a pair of tickets to Goldenvoice Presents April 2018 shows, featuring the best artists from this year’s Coachella lineup.

Plus, one lucky winner will receive a “golden ticket” giving them and a friend access to EVERY show on the calendar. You’ll get to experience all the music from the festival completely for free.

Here are the top 3 shows we’re looking forward to:

Things happen when you become a 1-percenter in hip-hop. Namely, your shows sell out faster than you drive your $400,000 sports car. But true fans don’t let anything stand between them and the tour of your new album. Culture II is the group’s follow-up to their platinum-selling Culture from 2017, featuring 24 hit singles on 2 disks (if you’re still into analog) with an elaborate lineup of songs you’ll soon obsess over. Only Migos could make a song about stir fry cool.

Odesza delivers audible ecstasy in the form of their new tour “A Moment Apart” that’s packing auditoriums and raising insurance premiums — from blowing the roofs off of large buildings. The live, bass-pounding experience reverberating through your nervous system will make it a show to remember. Smashing to the rhythm is the only thing to remind you that the dream-like experience is real life.

St. Vincent’s Fear the Future tour will not only feature Consequence of Sound’s Live Act of 2017, an indie rock superstar, but will also be a family affair — she’s bringing her aunt and uncle on tour. This Grammy-winning artist broke into the Billboard Top 10 with her song Masseduction and has been captivating audiences, convincing many that rock’s future is female. This one-woman show sells out fast so let us put you on the guest list.

You can see the full lineup here.

So what’re you waiting for? Every order you place after redeeming promo code GVAPRIL increases your chances of winning one of the 45 pairs of tickets available to these groundbreaking shows and 1 “golden ticket” to see them all. 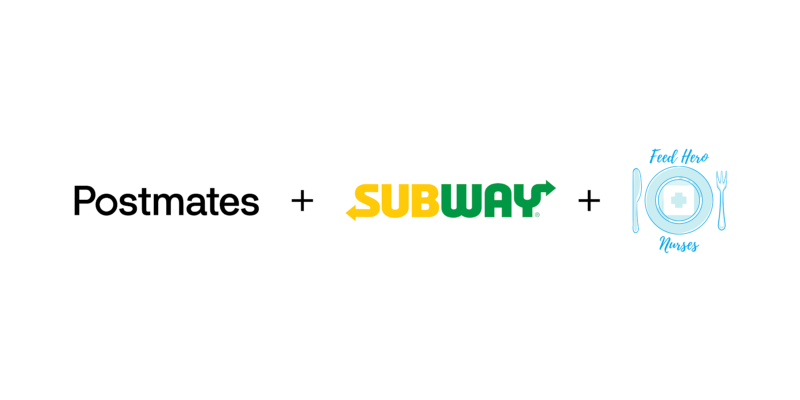 To honor incredible nurses during National Nurses Week, we are teaming up with Subway® Restaurants to give customers the power to make a… 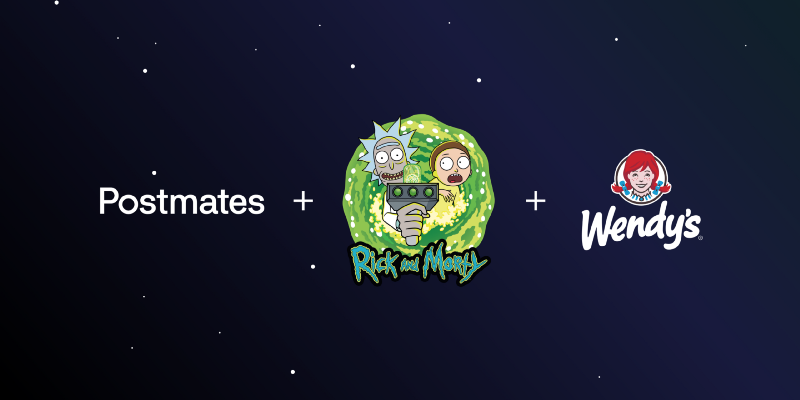 We cannot wait for the rest of season four of Rick and Morty to hit Adult Swim starting this Sunday! We’re so excited that, with Adult… 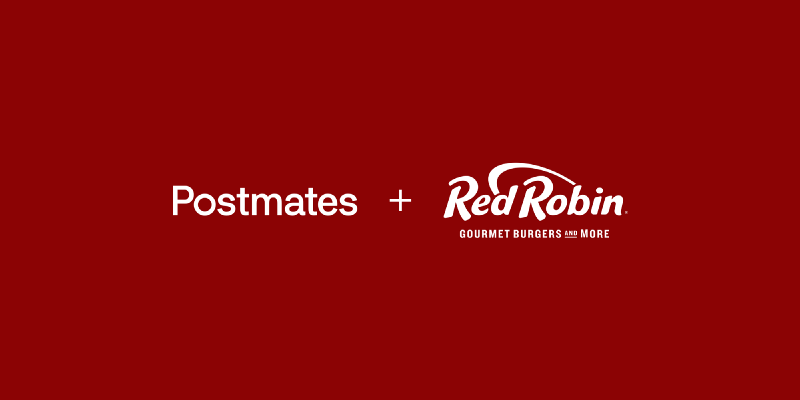 Red Robin and Postmates have partnered to bring its robust menu directly to your door. Delivering house favorites like The Madlove Burger…