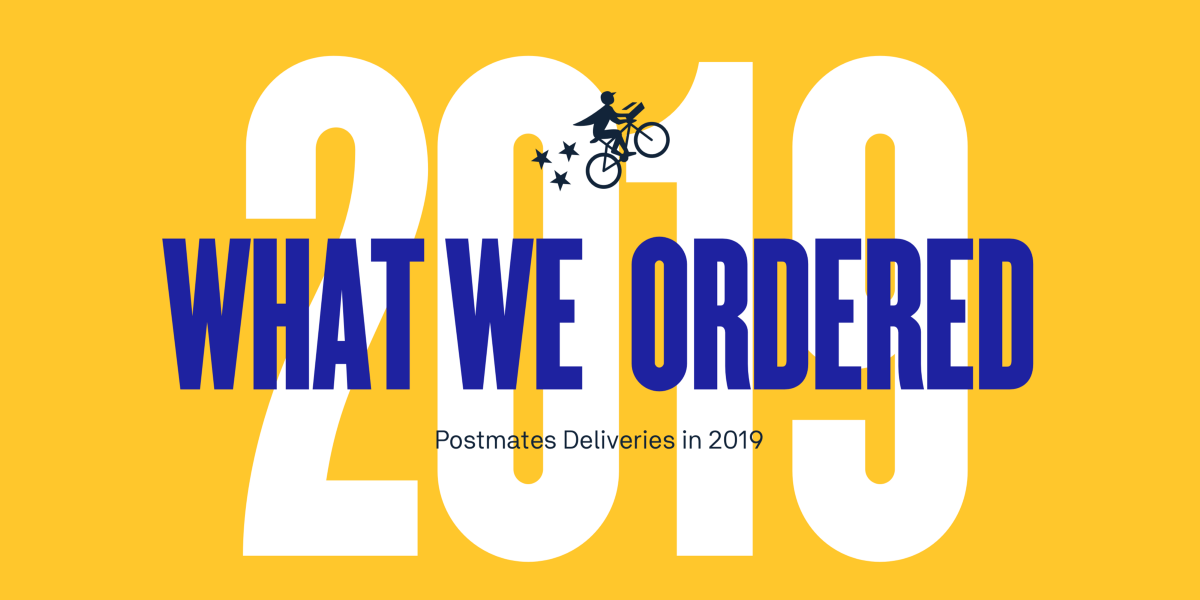 A Year in Postmates: What We Ordered 2019

A Year in Postmates: What We Ordered 2019

The 2010s are coming to an end and while the decade gave us classic moments like Lady Gaga’s meat dress, loving Game of Thrones followed by hating Game of Thrones, superheroes and zombies taking over theaters, and of course a never-ending supply of memes. But what we’ll really remember about this decade is the food.

Postmates had quite the decade as well. By 2019, we are now serving 80% of households and delivering in 4,200 cities in the U.S. from restaurants, coffee, shops, boutiques, electronics, grocery stores, and more. We’ve been there for the biggest moments in pop culture and food culture.

We’re taking a look back at the biggest trends of this year. Here’s a breakdown of what we loved, what we spent, and most importantly, what we ate at the end of this decade.

See the full report at the bottom.

Move over TGIF, we are here for Taco Tuesday. Even Lebron is tapping into the taco craze. But is it really a thing? Turns out, Tuesday is actually the #3 day for taco deliveries, with Sunday coming out on top.

Watch parties across the country tuned in to the most epic finale in TV history. And what do people want? Apparently, sushi. During the Game of Thrones finale, sushi orders spiked more than 400%.

But the real battle to watch in 2019 was a chicken fight: Chick-fil-A vs. Popeyes. On August 23rd, the Popeyes chicken sandwich outsold Chick-fil-A’s by 42%. And then sold out completely. TKO.

The Year of Plant Burgers.

2019 was the year for plant-based “meat”, and not just for burgers. We saw the Impossible Whopper from Burger King and White Castle as well as a huge uptick with Beyond Meat from Carl’s Jr. and Del Taco. Breakfast even got in the game with Dunkin’. Overall, there was 385,589 plant based meat dishes ordered.

Out with the old, in with the bubbles.

Flowers and chocolates are always popular, but this year saw a 52% spike with adult-themed stores on Valentine’s Day. We don’t judge, we just deliver, including the 7th most expensive order of the year: a Pipe Dream Doll from Romantix.

A City of Angels.

In 2019, we kicked our hunger-ending initiative, FoodFight!, into high gear and introduced 154 new cities nationwide to deliver food from restaurants to those in need. This year alone FoodFight! has donated over 73,000 pounds of food nationwide.

Los Angeles has proven to be one of the most generous cities, home to 4 of our top 5 restaurants donating through FoodFight!. Now more than ever, it is time to come together as neighbors and give back where we can.

We are closing out the decade and clearing out our bank accounts to jet set and indulge. The most expensive overall order of the year was two bags from TUMI for a grand total of $2,847.

That’s a Lot of Ketchup.

How does an ear of corn covered in ketchup sound to you? What if we add a 4 piece chicken combo from KFC? One Postmates user out there thought it sounded like a great idea, adding 300 packets of ketchup to their corn and chicken, securing their order as our most interesting of 2019. 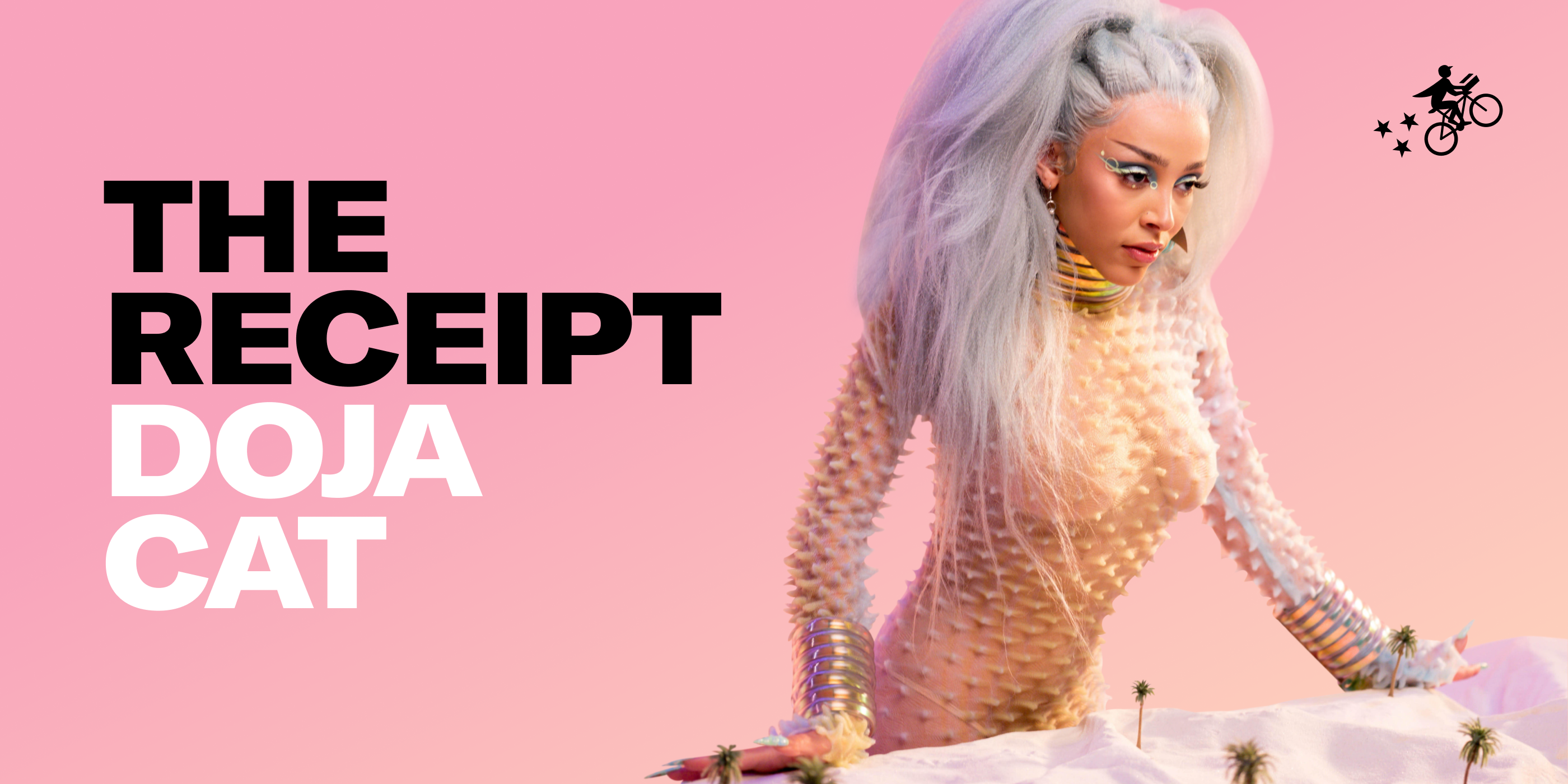 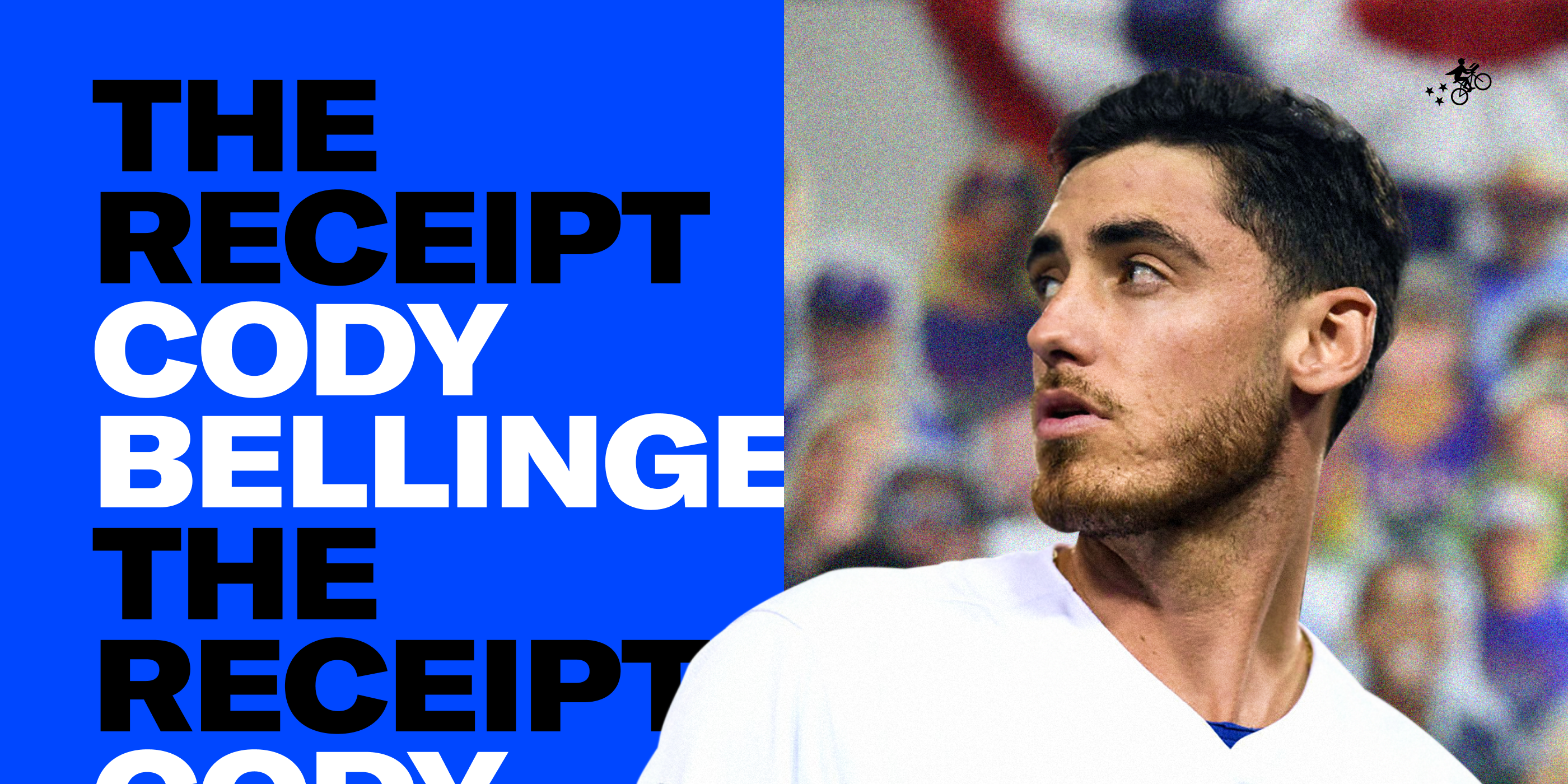 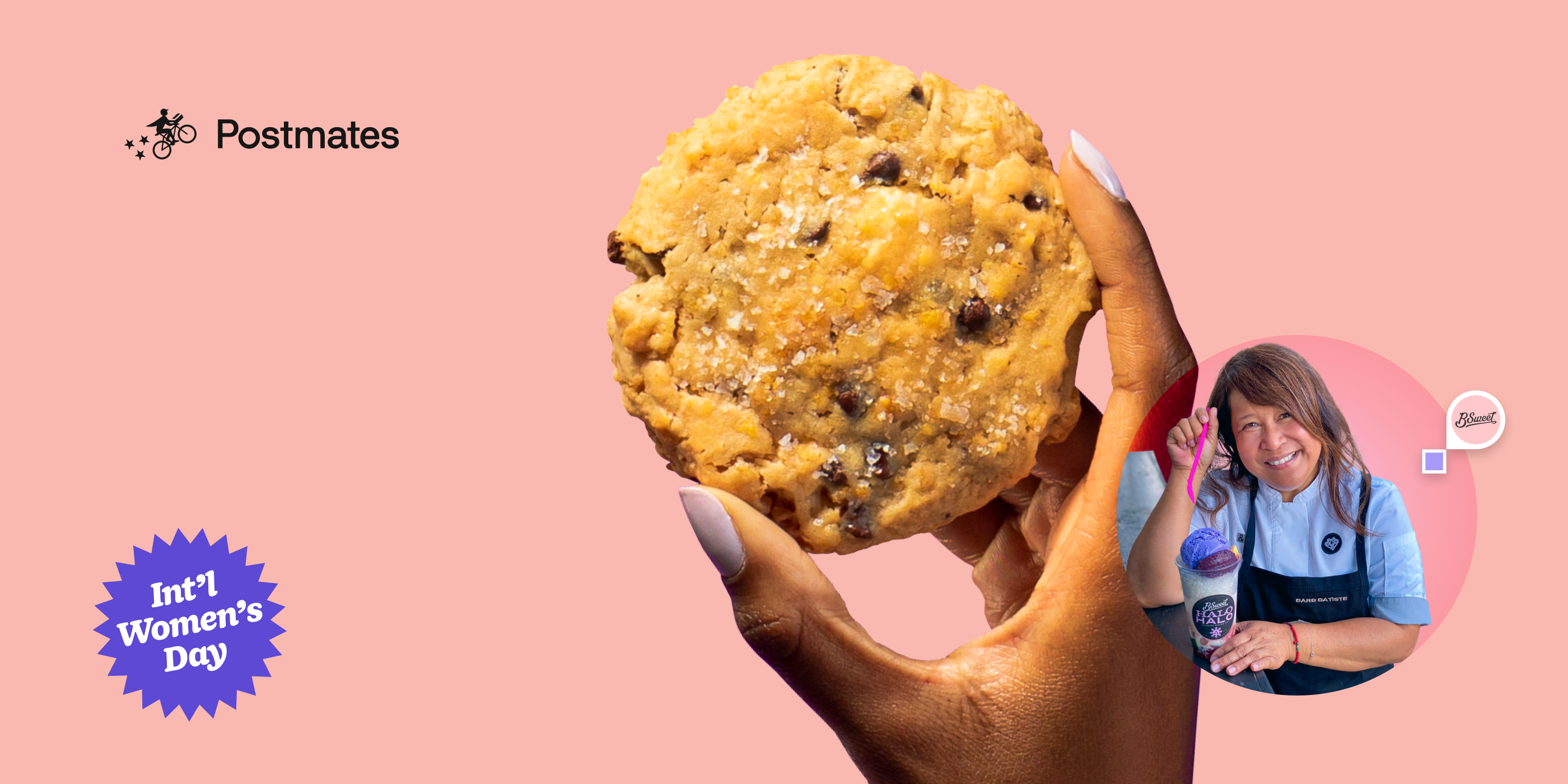