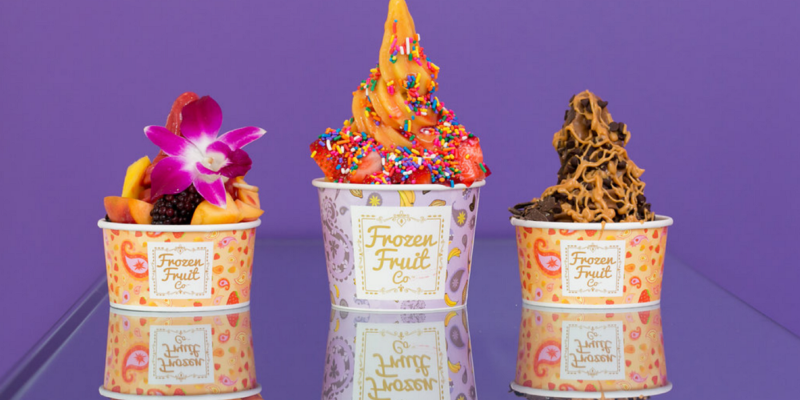 Co-owners and partners Michael & Victoria met in law school and quickly bonded over the fact that they both had a serious sweet tooth, paired with a desire to be healthy — two things that certainly don’t always go together.

As luck would have it, their passion for creating a healthy dessert ended up winning out over their passion for law. “After some thought and initial success in London, we decided to quit our jobs as lawyers”, said Victoria. “Our friends thought we were crazy!”

But leaving the legal world in pursuit of making their mark on the LA foodie scene, may have been the best decision the two made after all.

“We’re definitely grateful for the success we’ve had so far here in LA,” said Michael… “And Postmates is surely a part of that success story!”

“We saw an immediate uptick in sales once we joined Postmates,” Victoria confirmed. “This online generation is definitely used to getting anything they want, when they want it. And Postmates allows us to do that now.”

“Postmates was also very easy to use,” said Michael. “As soon as we signed up with the tablet we started getting orders straight away, that were fairly consistent. We definitely get repeat customers on Postmates, which is great.”

So what makes this frozen dessert unique and different from all the other fro-yo joints out there?

In other words, this may be the first frozen dessert that you could actually argue is healthy in its own right. “We wanted to make an all natural dessert, but one that did not compromise flavor or taste.”

Victoria then gave us the rundown on exactly how the Frozen Fruit is made & what makes it different from ice cream, sorbet, and froyo.

To taste firsthand what all the hype is about, order your own serving of Frozen Fruit today if you’re in LA!