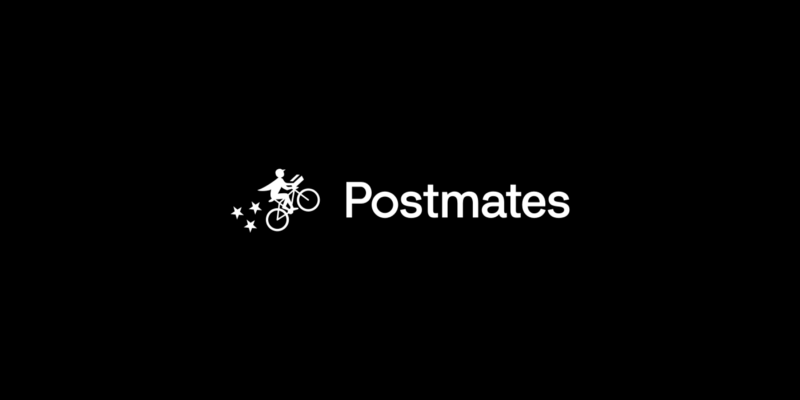 Today — The U.S. House of Representatives passed the NO BAN Act, which would repeal the Trump administration’s Muslim ban and strengthen provisions in the Immigration and Nationality Act to prevent future discriminatory restrictions. Postmates released the following statement in support of the NO BAN Act’s passage in the House:

“Postmates applauds the House of Representatives for passing the NO BAN Act and sending a clear signal that America remains a nation of immigrants, committed to religious liberty and pluralism. In 2017 we partnered with the ACLU on legal strategies to challenge the ban; and in 2019, we were proud to work with Muslim Advocates and joined Airbnb in leading a coalition of companies advocating for an end to the ban. Together, we see the NO BAN Act as critical to advancing the interests of the business community and the country.

“Our platform brings together people from all walks of life, so we know first-hand that inclusivity and diversity strengthen the communities we serve and the businesses we support. These are the same values that make America a global leader in innovation and technology — something our elected representatives should protect and promote now more than ever. We thank those who voted in favor of the NO BAN Act, and we urge the Senate to take similar action to defend these values and ensure America’s diversity and dynamism for decades to come.”