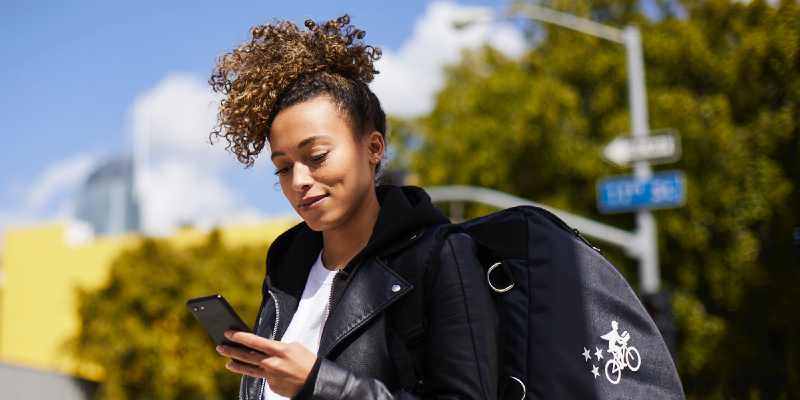 San Francisco, CA — Today, Postmates released the following statement following the House introduction of H.R. 4016 by Rep. Suzan DelBene (D-WA) which contemplates a new provision of benefits, such as healthcare, worker’s compensation or long-term savings vehicles, outside of the historical employment model.

The pilot program, which would allocate funds to states seeking to pilot or implement portable benefits experiments, would help modernize a safety net for an increasingly mobile generation of workers who switch jobs at a faster clip than previous generations, and invest in the economic certainty of those in non-traditional or contingent work arrangements, such as those in the gig economy.

“The on-demand economy has provided unprecedented flexibility to millions of workers, but has also shown that innovation in tech demands parallel innovation in our social safety net, said Vikrum D. Aiyer, Vice President of Public Policy & Strategic Communications at Postmates. “An ad hoc approach to gig worker protections isn’t nearly enough. At Postmates, our co-founder & CEO Bastian Lehmann recently laid out his proposal for a new social contract, including an industry-wide benefits fund that tech companies pay into to provide security and upward mobility to workers who have a wide range of circumstances and needs. That’s why we applaud Congresswoman DelBene for proposing a measure that will establish a pilot program to provide portable benefits to gig workers, filling a much-needed gap in coverage for healthcare, retirement, and more. This bill is a step in the right direction, and we urge Congress to pass it immediately. A better, more secure future for gig workers can’t wait.”