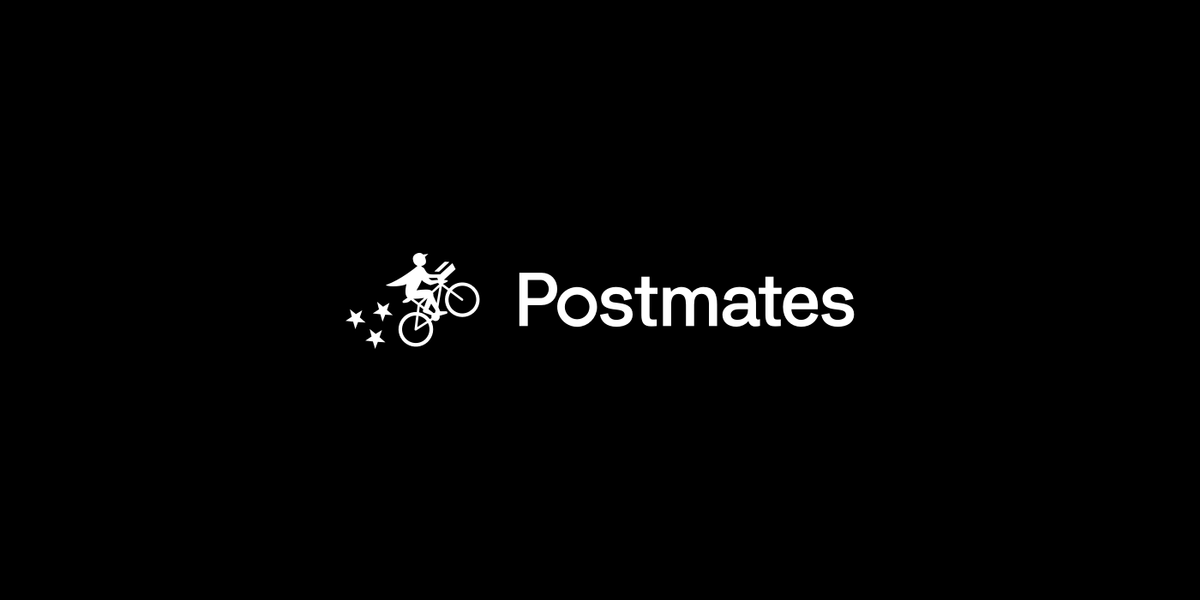 Postmates Condemns Expansion of Muslim Ban as a ‘cruelty to our economy, our values, and prosperity

Postmates Condemns Expansion of Muslim Ban as a ‘cruelty to our economy, our values, and prosperity’

Today — Postmates issued the following statement condemning the Administration’s announcement of expanding its Muslim Ban, and placing immigration restrictions on half a dozen new countries:

“As a platform that connects people from all walks of life, to the tastes, scents, and goods that power our communities, today’s news of an expanded travel ban by an Administration that prioritizes borders over bridges is a shameful act of bigotry. Elevating hate and exclusion is despicable on any front, but to coming from our country’s leadership makes it particularly deplorable,” said CEO & Co-Founder Bastian Lehmann. “As an immigrant myself, I know turning our backs on the values, beliefs, and cultures that our citizens and neighbors hail from, runs counter to America and risks undermining our prosperity. Congress should step in to pass the No Ban Act to demonstrate, once and for all, that this country remains committed to protecting our economic dynamism and encouraging connections with the rest of the world.”

RESOURCES TO TAKE ACTION NOW IN YOUR COMMUNITIES

ACTIONS POSTMATES HAS TAKEN TO DATEIt is no coincidence that the United States is home to more innovation and entrepreneurship than any other place on earth. The same values that make America a vibrant democracy also drive innovation: freedom, pluralism, and opportunity for all. When we embrace and defend those values, we thrive. But policies that limit our diversity and liberty — like the existing Muslim ban — also hold back our ability to produce the next generation of entrepreneurs and unleash game-changing innovations. That’s why since 2019 Postmates has: