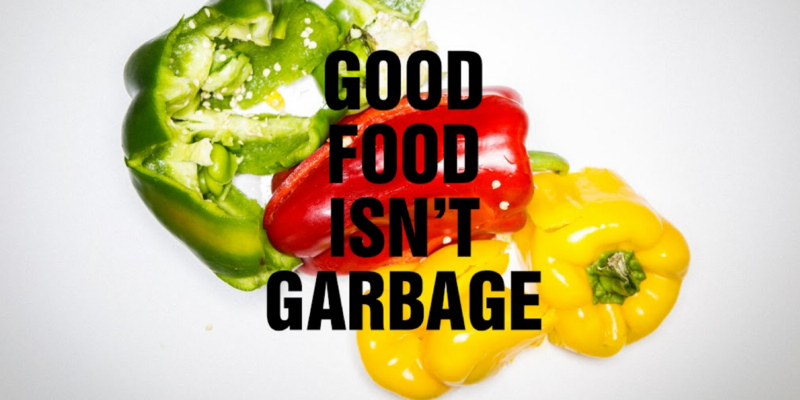 Access to healthy food at homeless shelters along with finding a convenient way for restaurants to donate leftovers can be logistically challenging. To help combat this issue, we’ve partnered with Working Not Working and VICE Media to launch FoodFight! — which facilitates the donation of food from restaurants to homeless shelters. In conjunction with members of the Mayor’s Operations Innovation team along with local non-profits including Twice New and St. Joseph Center, we will fight to end hunger while reducing food waste.

“This project has been so inspiring to be a part of, it’s a true illustration of a diverse community joining forces from all different industries. There is an opportunity to create a new model for not only eliminating food waste and feeding those in need, but to also use existing systems to tackle one of the world’s truly dumbest problems,” said Dersu Rhodes, Design Director at VICE & FoodFight! Ambassador.

As the first technology partner for FoodFight!, participating Postmates restaurants, in the LA region — such as Lemonade, Charcoal, and The Poke Shack, will be able to use the app whenever excess leftover food is ready to be discarded; FoodFight! will help them package the donated food in sanitary packaging; and then the power of our matching algorithm will pair the merchant with a Postmate courier to pick up the food and donate it to a local homeless shelter.

Kicking off on February 26 , the FoodFight! pilot will begin with a focus on making Abbot Kinney in Los Angeles the first zero food waste street in America. All unused food from restaurants on Abbot Kinney including Butcher’s Daughter, Neighbor and organic grocer Erewhon to name a few, will be donated to local homeless shelters. Companies located near Abbot Kinney, including VICE Media and Snap are also donating leftover food from their cafeterias and kitchens during the pilot.

Another key element of the program is its focus on education. FoodFight! will set out to educate restaurants about the Bill Emerson Act which is a federal law passed in 1996 that protects anyone who wants to donate food and those who accept those donations in good faith.

The hope is that the FoodFight! pilot will help to right this misunderstanding and encourage more businesses and restaurants to reduce waste and donate to homeless organizations — thereby helping the homeless population and the organizations that are committed to this cause.

According to Erin Goldfarb, Director of Development at St. Joseph Center: “One of the best ways to attract & build trust with the homeless community is to offer food — it’s one of the most successful ways to get folks in the door. At that point, homeless individuals will be exposed to the many services St. Joseph offers such as mental health, job training and housing program.”

Working Not Working’s Head of Growth & FoodFight! Ambassador Emily Slade reemphasizes this point reminding us that with “over 58,000 homeless people in LA, we have an opportunity if not an obligation to work harder to ensure they have access to food and shelter… If we can eliminate the friction in the donation process by making it as easy as calling Postmates to make the food donation delivery, then we can really make an impact.”

For Postmates, we are equally thrilled to join forces with such an amazing group of companies and partners. As reaffirmed by our Civic Labs Manager Disney Petit “Los Angeles is our largest market with the largest network of delivery drivers and merchant partners. This program enables us to bring them together to fight against food waste.”

Looking ahead, we are in agreement with FoodFight! that this is just the beginning. According to a recent EPA study, America throws away more than 38 million tons of food every year. But every little bit counts. We look forward to pioneering new ways to continue the fight to end food waste — along with helping the homeless population across the U.S. 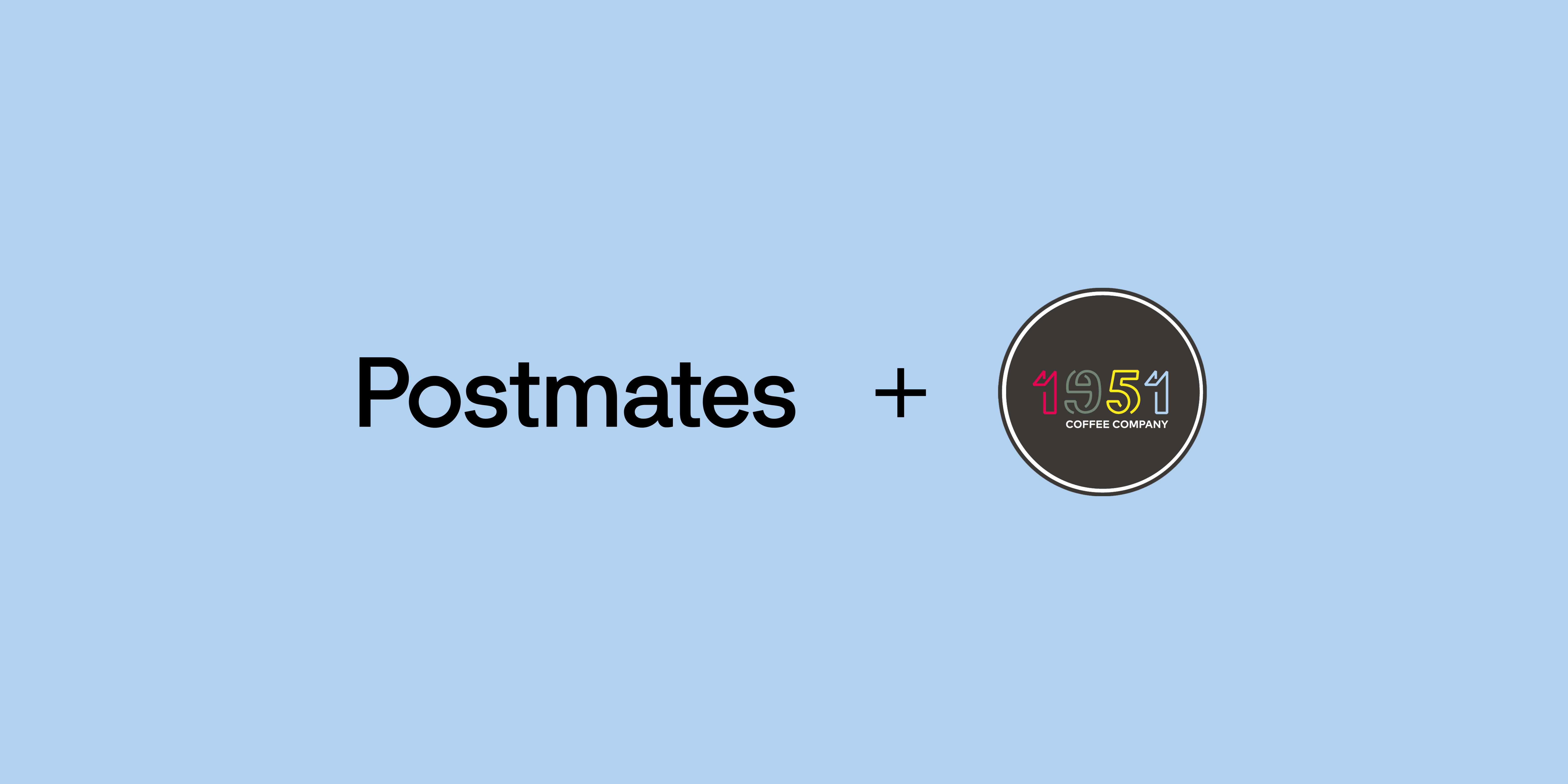 We are sharing 1951 Coffee Company as our Charity of Choice this GivingTuesday. 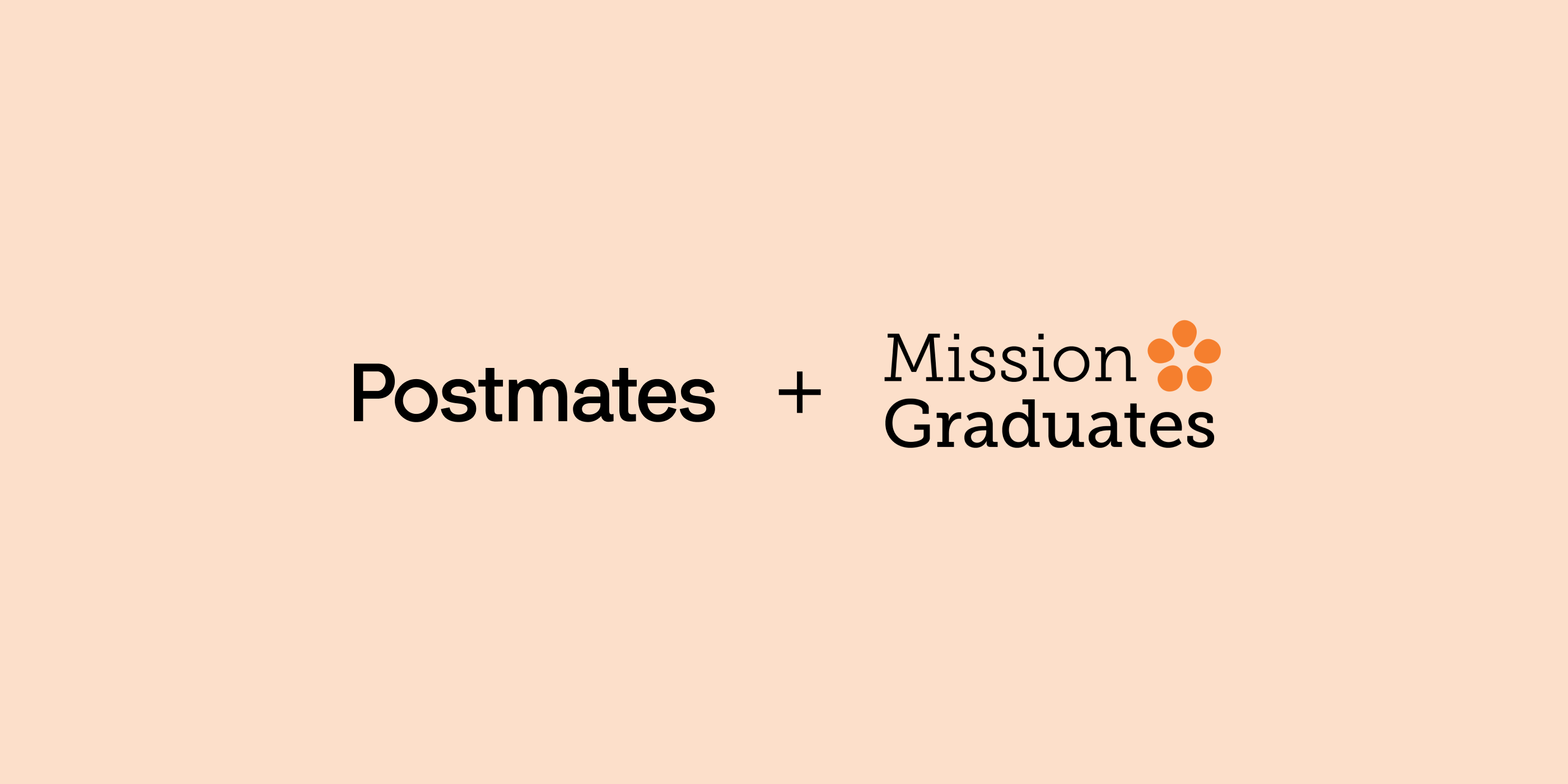 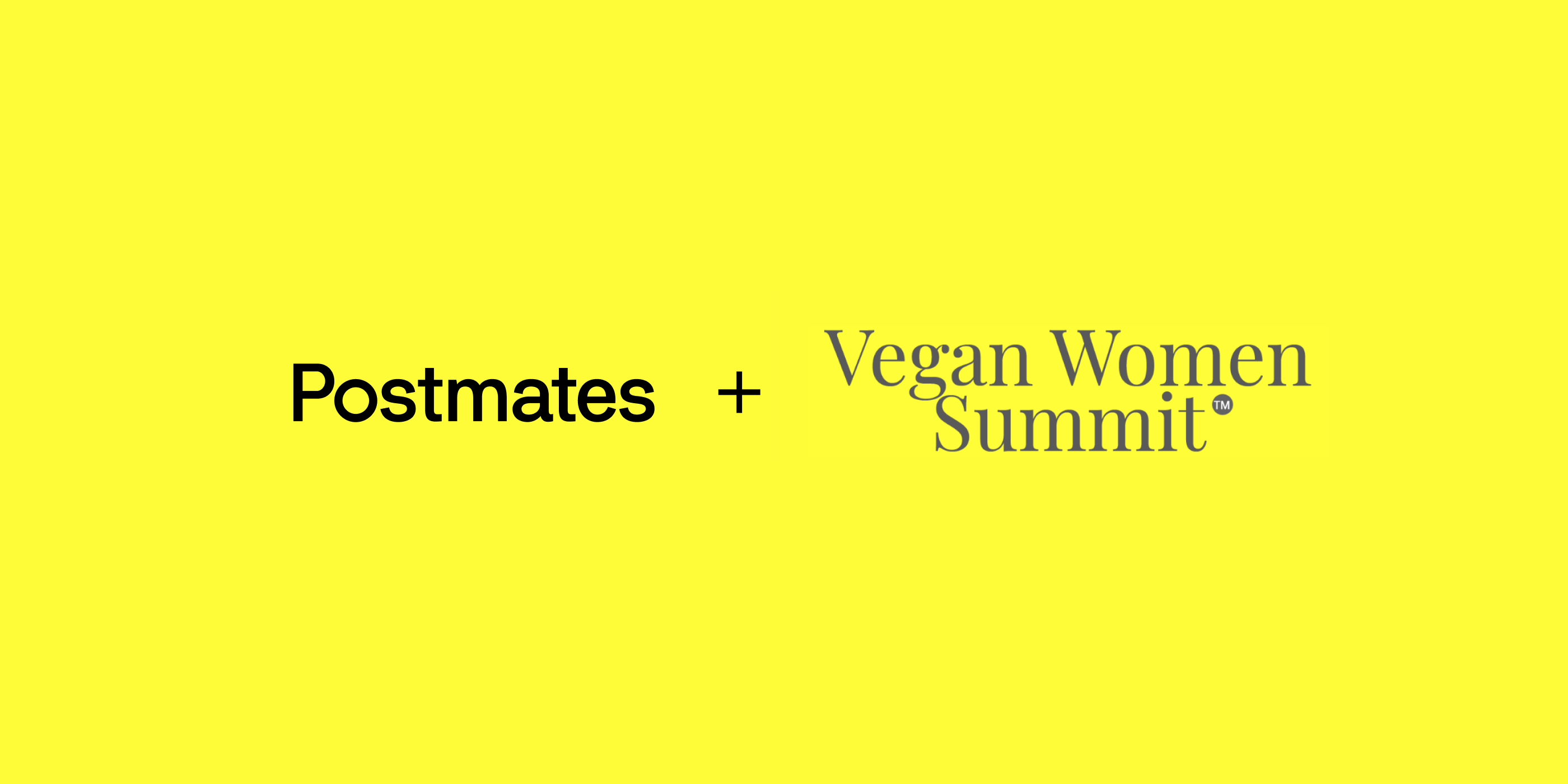 Vegan Women Summit Pathfinder is working toward a greener future and investing in female-led businesses. Attend their virtual event on Saturday, December 5th, and pitch your business to win prizes.