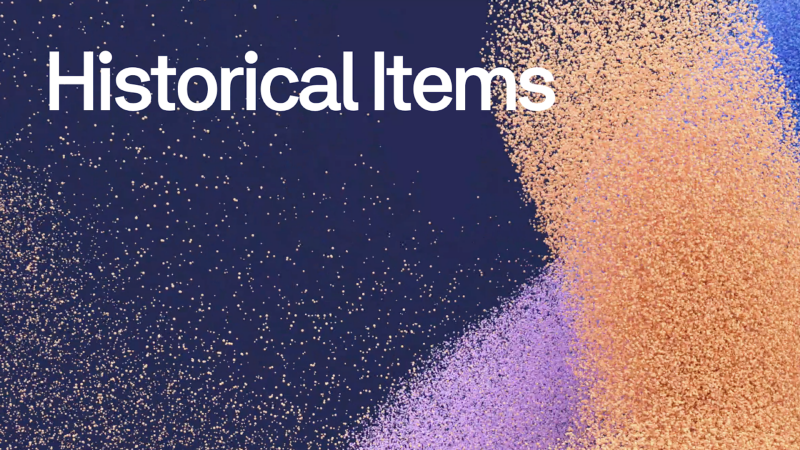 We know every single item that’s ever been ordered and delivered on Postmates. We’ve also been around for a while, so we have a pretty good sense of what items are gaining and losing popularity over time. Let’s take a look at a few items as an example. In this case, I’m looking at some keywords that can show up in items: heirloom, kale, fried, and impossible burger.

Here’s a quick clarification on what exactly we’re seeing. Since we’re growing so fast, just looking at the number of these orders isn’t going to tell us a lot. What we’re actually seeing here is the percentage of total items that have these keywords, and then each series is normalized so that the mins and maxes cover the entire scale of audio volume we have to work with.

A few trends immediately pop out:

It’s important to call out that this doesn’t necessarily mean that America is less interested in heirloom tomatoes than they used to be. Similarly to the categories piece, our customer base has grown substantially in this period of time, and by definition that means the people that make up that customer base are not the same.

So are we seeing that Americans are sick of kale? Or do we have more customers that don’t like kale than we used to? Without further digging, we can’t say. That’s ok though, the goal here isn’t to determine what Americans think of kale, the goal is to tell the Postmates story through sound.

We’re hearing a piano that’s playing an octave on a different note for each keyword, each item is tied to a specific, constantly striking piano note with the exact same rhythm and tempo. However, each one is going through a different delay pattern giving each one their own rhythmic feel. Each one of these was recorded at the exact same volume.

The data is controlling the volume of each track. As you hear one note/pattern get more prominent, that means more deliveries contained items with that keyword on that day.

It might be hard to detect which note is controlled by which keyword, but you can identify them based on the patterns. For example, that first loud crescendo is “heirloom” during heirloom tomato season.

To make it even more clear, I’ve also exported all of the tracks individually so you can focus on each one separately.

This was a very simple one, that sample notebook is all it would take to recreate the MIDI files used in this Sonification (one per track, so four total). The data is just controlling a MIDI CC value that is tied to a plugin that can control the overall volume of each track.

The hard part here was designing the actual sounds. I wanted all of the sounds in the Trends pillar to be based on acoustic keyboard instruments, and those don’t always lend themselves to making long sustaining notes that sound interesting. So to get around this I went the route of adding some delay effects to give each repeating note a more sustaining pulse and a fuller sound.

This piece has a similar problem as the categories sonification, it’s hard to divorce overall trends from our evolving customer base. But like that one, I think that’s the interesting part. At a glance, people seem to care about heirloom tomatoes less than they used to, and are ordering more fried food. And as we saw with categories, fast food has become the top category, so that part of the story lines up. But we know that as we’ve grown our customer base is just a different group of people than it was in 2015.

At the end of the day, these are the items that our Postmates are delivering and we can see how they’ve changed over time.

One of the reasons I like this piece is because you can hear the human element in it, and the data still tells the complete story. I tapped in the delay tempo manually for each layer, and you can probably hear that I didn’t nail it 100%, so you can hear the piano notes getting further off as the piece goes along. Maybe you know this Steve Reich piece that highlights this effect.

But the actual sounds have nothing to do with the data, or the story being told here, the data is controlling the volume, not the timbre. Just like you can change the colors or style of a line chart in a way that can be tasteful and interesting to highlight or accentuate the data being displayed, including a bit of a rhythmic imprecision makes this sound more real, and makes it feel like less of a computer playing music.

And in this case, we can clearly hear the preferences of our overall customer base changing over time. 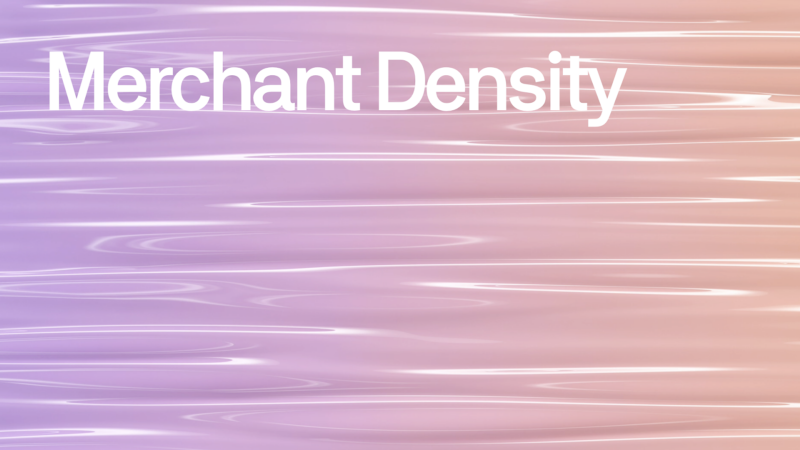