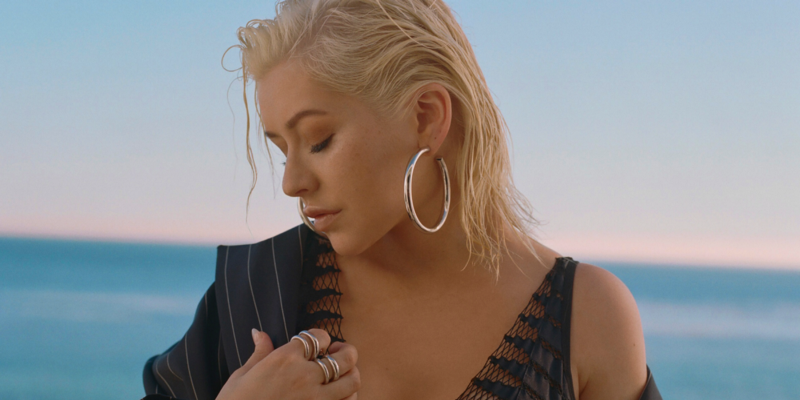 Christina Aguilera is releasing her new album, Liberation, on Friday June 15th. Already a hit — one of the album’s most talked about songs “Fall In Line” features Demi Lovato.

We’re excited to listen to “Accelerate” featuring Ty Dolla $ign and 2 Chainz and “Like I Do” featuring GoldLink, produced by Kanye and Anderson Paak respectively. It’s a star studded album that is a must-listen. And Christina is performing live — this Friday, on the TODAY Show in Manhattan.

Want to be one of the first to hear songs from this highly anticipated album and catch Christina’s live performance? We thought so. We’re postmating one of you to the TODAY show, this Friday, to hear Christina performing songs from Liberation.

Open the Postmates app, place and order and enter code XTINA — before 8:00 PM EST on Thursday…. and you could win VIP access to the TODAY Show.

Not your lucky day? On Friday June 15th, you can still pre-order Christina’s album on iTunes at http://xtina.is/liberation.